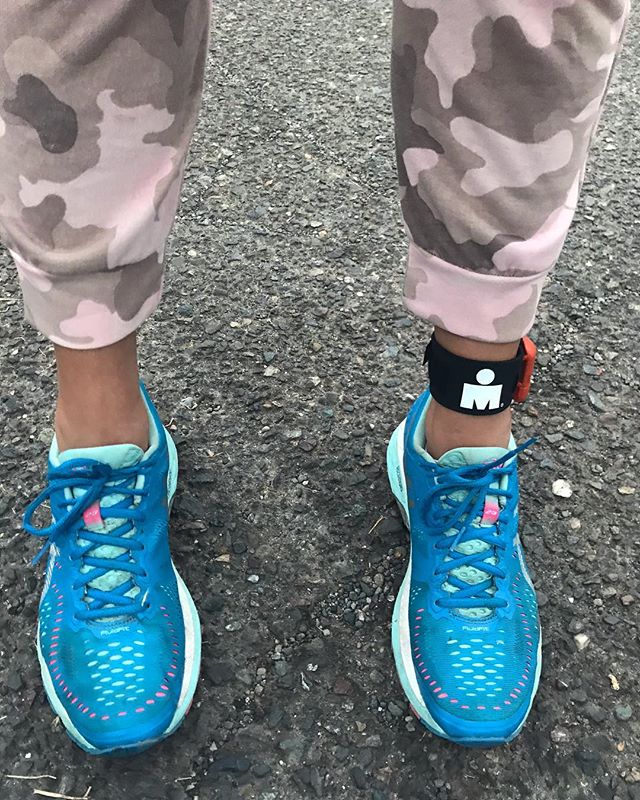 It isn’t always the race you envisioned but it’s the race you had. So own it. #tbt to my first #ironman703 when, moments after I put on my timing chip and snapped this picture, they announced the swim was canceled due to fog. I was SO disappointed I honestly wanted to quit. What was the point now? It doesn’t count as a #halfironman if I don’t complete the swim. All this work for nothing. Forget it. Let’s go home. ….those were the thoughts that ran through my head. And I had to quickly pull it together and change my entire mind set to get through the other 69.1 miles I had ahead of me. I always want to say I worked hard, invested the time, put in the hours, and most importantly put in my best effort. Even when the race doesn’t go as planned. It’s all a mental game. It’s always in your perspective. Show up. Be consistent. Get it done.